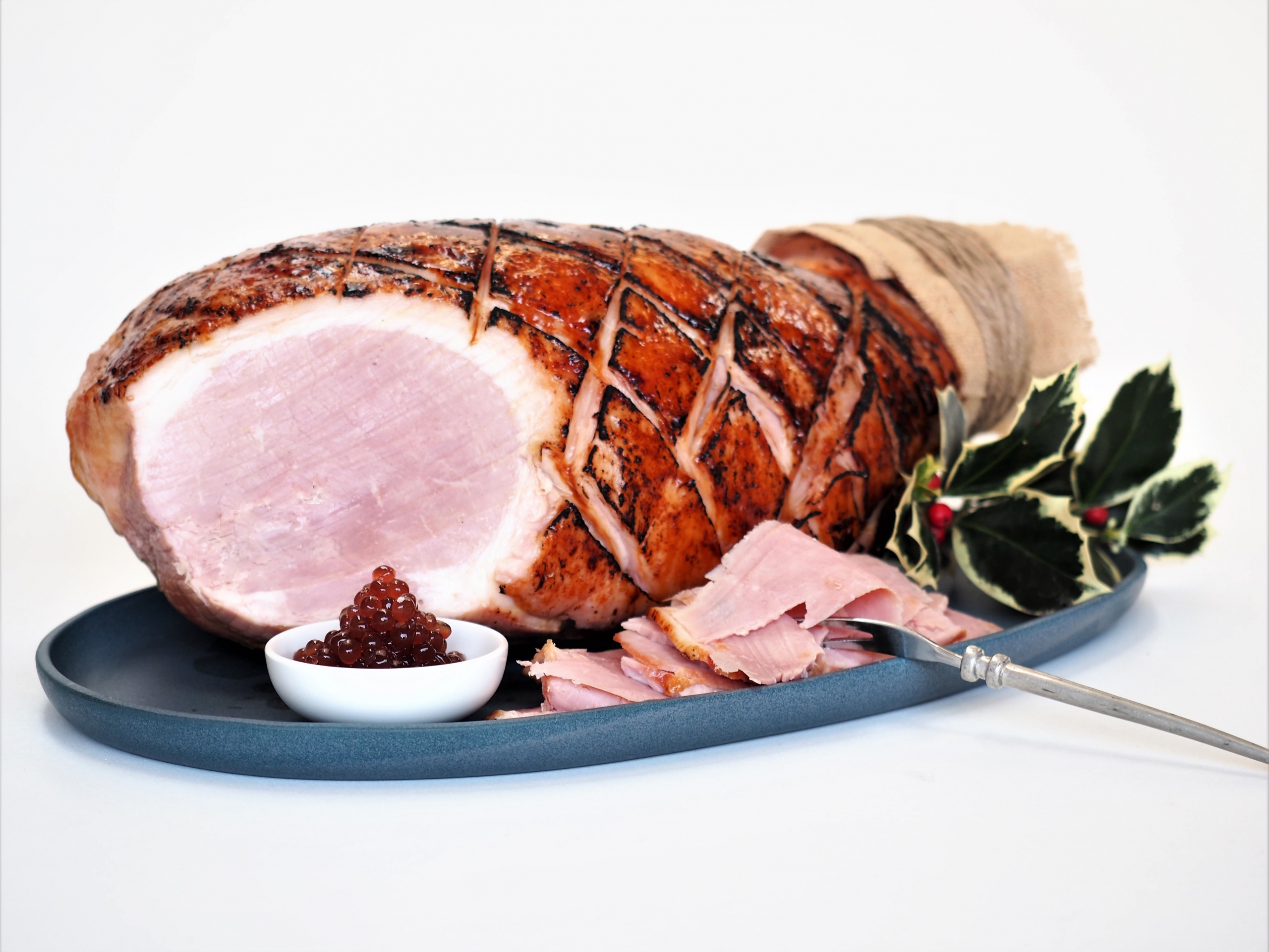 Glazed Ham…is it really Christmas without one? 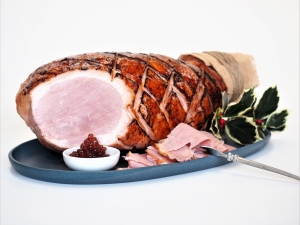 There are 2 mainstays for Christmas at our place. One is a Glazed Ham…we love ours with Spiced Cranberry Flavour Pearls. And the other is a fun cocktail of sorts to begin the festivities. Always make sure you buy a ham large enough to be enjoying late night left overs well into January!

Place both juices, sugar and spices, in a saucepan over medium heat. Stir to dissolve the sugar, then bring to the boil. Reduce heat to medium and simmer for around 30 minutes or until reduced by half. Preheat your oven to 200°C and line a large shallow roasting dish with baking paper.
.
Using a small sharp knife, cut around the ham shank (the bone end that is covered up in my picture ) then carefully run the knife under the edge of the skin – just so that you can sneak your fingers under the skin. Gently lift off the skin in 1 piece by running your fingers between the rind and the fat. Discard skin. I quite like to do a little criss cross on the fat at this point but it’s up to you.
.
You can have your ham and glaze prepared to this point a day or so earlier if you want to get organized and have less mess on the day.

Pour half the glaze into the roasting pan then place the ham fat-side down on top of the glaze. Pour over the remaining glaze and roast the ham for 40 minutes.
.
Carefully turn the ham over and baste with the glaze.
**pop on 2 – 3 pairs of disposable food gloves – the layers will help protect your hands from the heat whilst doing this and keep them clean too**
.
Back into the oven and baste or spoon over the glaze from the bottom of the roasting pan every 10-15 minutes, for around 30 minutes or until it’s golden and caramelized.
.
By this stage you should definitely have chopped a sneaky taste off the bottom of the ham…the smell is incredible!

Remove the ham from the baking dish and place on a serving platter. You will need to station a guard near the ham at this point…the delicious smell will have you surrounded by hungry people!

I like to dress the shank end before bringing to the table. I simply wrapped the end with some hessian wrap that I’d bought from my local florist and tied it with some twine. We also have a holly tree locally so added that as a garnish on the plate but it’s not necessary.

Put your Spiced Cranberry Flavour Pearls in a serving dish and add to the platter.

Now for that wonderful moment…

**If you’ve just come across this recipe and you’d like to take a peek at our other flavours HERE There are plenty of others to choose from.

from the Peninsula Larder Team

“Christmas, it’s all about the food we enjoy and the people we share it with.” 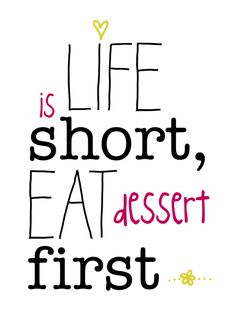 7 years ago 2 chefs started cooking up a business idea and Flavour Pearls were created.

Subscribe to our newsletter and stay updated to our best offers and deals!